System for experimental research and development 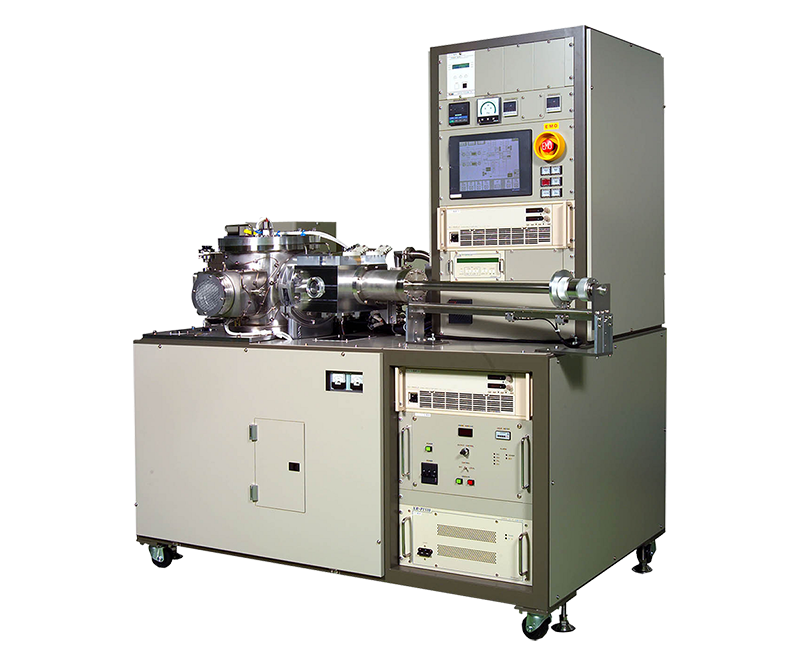 In answer to strong demands from those involved in thin-film research, we have developed the competitively priced AFTEX-2300. While inexpensive, it has a microwave branch coupling type of ECR ion source installed and is equipped with a load lock mechanism and turbo molecular pump, to provide top performance. This is the optimal system for research into thin films of materials such as oxides and nitrides.

Since the thin-deposition occurs under the bombardment of high-density ions controlled at a low energy level of 10-30 eV, precise, high-quality thin films that are flat at the atomic level can be formed. In addition to SiO2 films that exhibit resistance to extreme conditions of 10 MV/cm, films of other materials can be obtained, such as Si3N4, which is as hard as diamond and has superior moisture blocking properties, and Al2O3, which provides a good barrier to hydrogen.

Any solid material that can be fabricated into a sputtering target can be used as the raw material, so thin films of various chemical compounds can be formed easily by combining them with introduced gases such as oxygen or nitrogen. For example, if Si is used as the solid source, Si, SiO2, and Si3N4 films can be formed, and if Al is used, Al2O3 and AlN films can be formed. We have also had results with Ta2O5, HfO2, and ZrO2 films, as well at ITO and STO films. 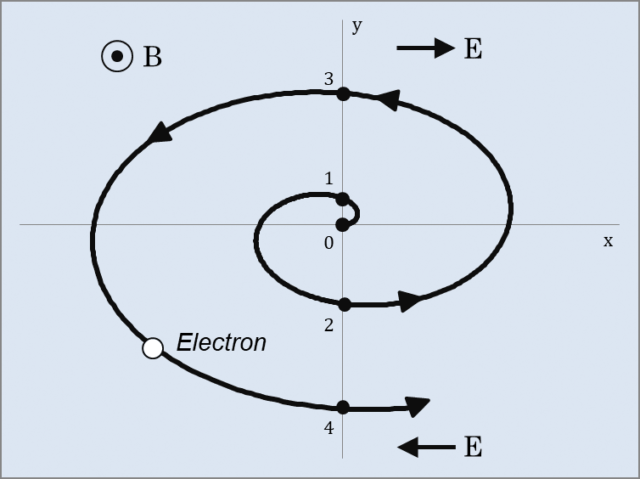 Electrons rotating within the confines of lines of magnetic force of a field strength of 87.5 mT (Tesla) are excited by an alternating electric field at 2.45 GHz (electronic cyclotron resonance), and absorb energy to rotate at high speed. This ensures that gas molecules collide, even at low pressures where discharge is difficult, to generate a plasma efficiently. 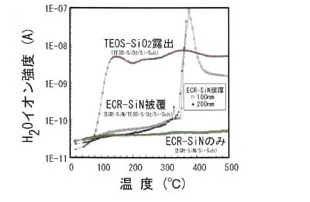 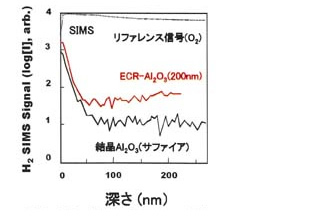 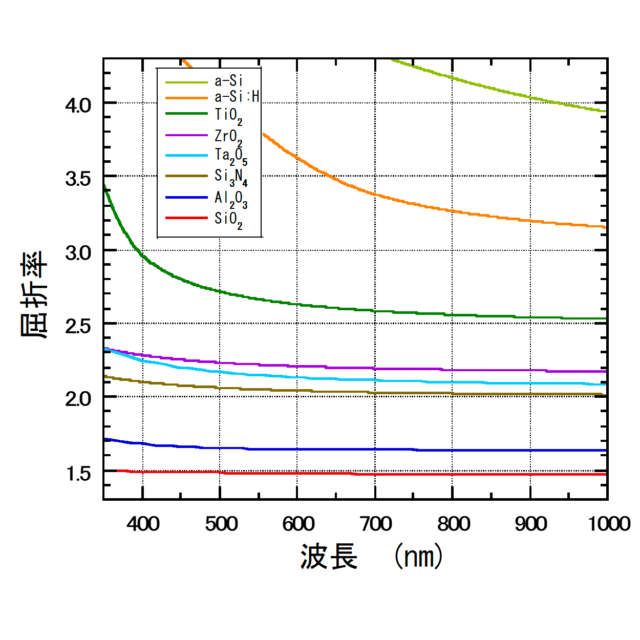 Coatability of bumps is much higher than with general sputtering, by formation of inclined rotation film at low gas pressure and high ionization rate. 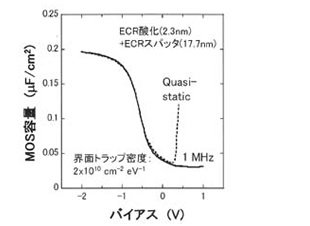 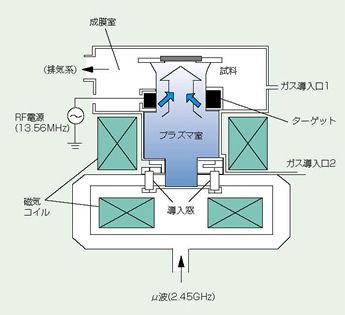 Please feel free to contact us, you can reach us with phone or thru contact form here.